Autonomous access points, along with the Cisco Works WLSE, deliver a core set of features and may be field-upgraded to take advantage of the full benefits of the Cisco Unified Wireless Network as requirements evolve.

In offices and similarly open environments, Cisco Aironet 1130AG Series access points may be installed on the ceiling to provide users with continuous coverage as they roam throughout a facility. In school buildings and similar facilities, the access points may be installed on the ceiling of each room and hallway to provide users with full coverage and high network availability. In areas where a ceiling installation may not be practical such as retail hotspots or similar small facilities, the access points can be mounted simply and securely on walls for complete coverage with minimal installation cost.

Autonomous or unified Cisco Aironet 1130AG Series Access Points support management frame protection for the authentication of 802.11 management frames by the wireless network infrastructure. This allows the network to detect spoofed frames from access points or malicious users impersonating infrastructure access points. If an access point detects a malicious attack, an incident will be generated by the access point and reports will be gathered on the Cisco wireless LAN controller, Cisco WCS, or Cisco Works WLSE.

The Cisco Aironet 1130AG Series provides the ideal enterprise access point for offices and similar environments. With two high-performance radios, these access points provide simultaneous support for the 802.11a and 802.11g standards, offering 108 Mbps of capacity for your growing WLAN. Incorporating AES encryption in hardware, the Cisco Aironet 1130AG Series complies with the 802.11i security standard and is WPA2-certified, helping to assure that your network employs the strongest security available while maintaining interoperability with products from other manufacturers. Additional design features, including diversity antennas with omnidirectional coverage and an unobtrusive form factor, along with an attractive price, provide low total cost of ownership.

For office environments, the Cisco Aironet 1130AG Series is a cost-compelling solution for a high capacity, high-security, enterprise-class WLAN. 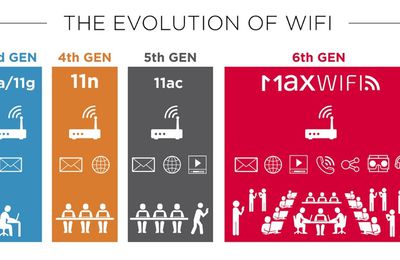 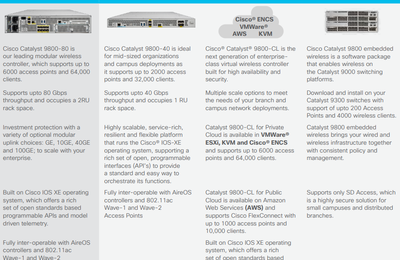